SSPX DEAL IS ON THE TABLE AWAITING BISHOP FELLAY'S SIGNATURE 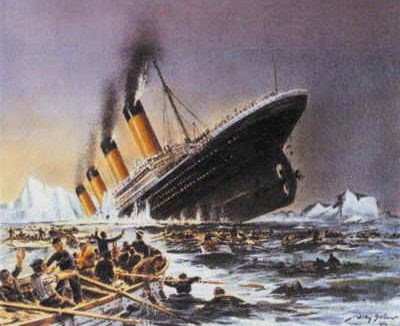 Note: This story is still developing and we are requesting information that will confirm more details.


I am a Traditional Catholic [...] Yes there are a lot of Resistance supporters and strong opponents of a practical agreement with Conciliar Rome "within" the SSPX - priests as well as laymen. I am pretty sure that you are aware of that fact. "We" are waiting for the upcoming agreement and then we will split.
Since your forum Cathinfo.com is one of the most important platforms for resistance supporters, I am sending you the following news:
Rome has sent an agreement proposal to Menzingen a few days ago. +Fellay is currently considering the final signing.
I have this information from our priests who are also against this Operation Suicide and they have three sources:


1. The district leader of Switzerland F. Henry Wuilloud has told his priests that Menzingen received the agreement proposal at their last meeting.

3. Fr. Franz Schmidberger, currently head of the seminary at Zaitzkofen has told a layman that Menzingen has now the proposal on the table and that it will only take a short while that all will be settled with Rome. They only have to solve a "few minor issues".

You do not know me in person and I am only a passive reader of Cathinfo.com, but I am begging you: Spread the word that the deal is now on the table! Matthew, there are still many good but extremely naive laymen out there. They cannot imagine +Fellay negotiating with Conciliar Rome. They still hope that there will be no sellout of our beloved Society. But the sooner they are hit by reality the better.
We will also try our best to get the word out there. My wife and I will pray for you and your important work within the Resistance! May God bless you, your family and your good work! Many thanks and best wishes!

I also received word earlier this week that Bishop Tissier has stated something to the effect of preparing himself for a deal.  Many resistance supporters, including myself, hoped that he would take a stand, but now it seems he won't.  Judging by the recent pictures of Bishop De Galerreta appreciating the modernist looking new chapel in Spain, I would count him out as taking a stand also.)

Let us also not forget that Fr. Wegner, the district superior of the U.S., was in Houston a few weeks ago and told the faithful, "Don't be surprised if one day you wake up and you are in Rome." All of these details lend credence to the report from the email.