Brief response of Fr. Thomas Aquinas OSB on the communication from Menzingen of the 19th of March 2015 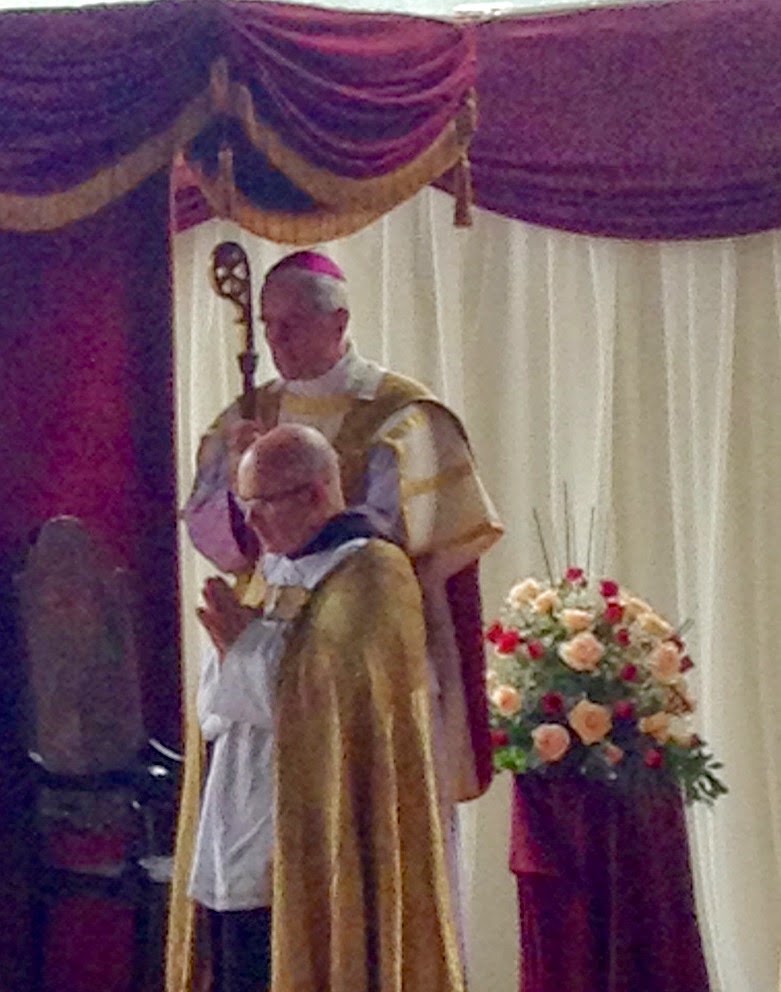 Menzingen denounces the consecration of Bishop Jean Michel FAURE as not having anything in common with the 1988 consecrations.  In order to do this, the general house of the SSPX makes a certain number of considerations.  We will examine four of these:

1) Bishop Williamson and Bishop Faure have been expelled from the Society because they were against any relations with Rome.

This is false.  They are against the way that Bishop Fellay and his assistants are doing this, including the general chapter of 2012, because they are seeking a practical agreement without Rome's conversion.

2) Bishop Williamson and Bishop Faure do not recognize the Roman authorities.

This also is false.  Neither one of them are sedevacantists.

3) Menzingen insinuates that the publicizing of the event was insufficient and compares this to the large scale publicity of 1988.

Compared with the consecrations of 1988 the one in 2015 was not as great, but in and of itself this is not to say that it is any less important.  If we count all the participants of the ceremony, we have people representing the following countries: England, France, the United States, Mexico, Chile, Argentina, Uruguay, Paraguay, Colombia and Brazil. [note from translator: I, myself was present and am American]  A hundred or so faithful attended the ceremony.  The media was called and received well.

4)  The fourth question refers to the state of necessity.

It seems that this is where we only begin to see the tip of the iceberg, already so very well-known: the state of necessity of 1988 is no longer applicable in 2015.  Rome is no longer so aggressive against Tradition like it was in 1988. [seriously?!]  This is the same old song: Rome has changed!  Yes!  Rome has changed... for the worse!  And this is even since Benedict XVI.

All in all, what is at risk here, is what Archbishop Lefebvre spoke about during his historical sermon of Lille in August of 1976:

In the hour of my death, when Our Lord asks me: "What have you done with your priestly and episcopal graces?"  I do not want to hear from the mouth of Our Lord: "You have contributed to the destruction of the Church with the others."

Neither do we.  It is for this reason that we continue the fight, and for that reason we need bishops. This is the reason for the consecration of the 19th of march.  There is no other reason but this.