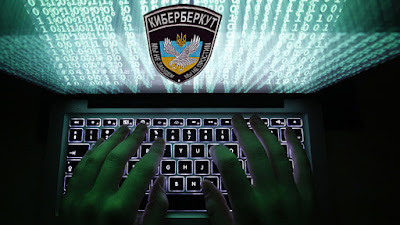 To Senator John McCain they said the following:

"Dear Senator McCain, we recommend that next time you refrain from bringing confidential documents in your trips abroad.  Especially in Ukraine!"


ISIS is one of the so-called principal threats to world security today.  In their three years of existence they have already brought areas of Syria and Iraq under their control.  They seek to extend their influence to North Africa and Libya as well.