The Dominicans of Avrillé: The Friary's Position 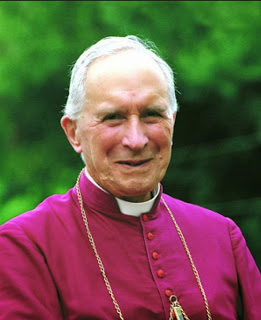 It is important to point out that this article in English by the Dominicans of Avrillé is not in any way a response to Fr. Bouchacourt regarding his attack of these French-based Dominicans.-NSA

Site of the Dominicans of Avrillé

“The contacts that the Society continues occasionally with Roman authorities have for their only end to help these authorities to reappropriate the Tradition that the Church cannot repudiate without losing her identity, and not the search for an advantage for ourselves, or to come to an impossible and purely practical agreement. The day when Tradition will once again regain all its rights, “the problem of our reconciliation will have no further reason to exist and the Church will experience a new youth”. (1)