The Perversion of the Mind: by Fr. Thomas Aquinas OSB
translated by Michael Fuller 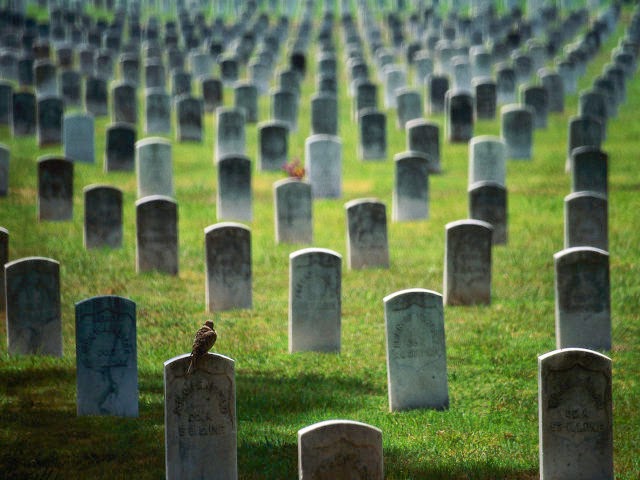 Since the 90s, the Superior General of the Society and his closest advisers have undertaken a frightening task: to lead Tradition into the arms of modernist Rome.  This is what they are doing whether or not they were aware of the severity of their crime. Bishop Fellay is destroying the work of Archbishop Lefebvre. The childishness of Dom Gérard, as Archbishop Lefebvre labeled it, returns this time in the pen and thoughts of Bishop Fellay and his assistants: To read your letter -he writes to his brothers in the episcopate (letter of April 14, 2012)- one seriously wonders if you still believe that the visible Church whose seat is in Rome is indeed the Church of Our Lord Jesus Christ (...) ".

Bishop Fellay distorts things.  Bishop Fellay sows confusion while forgetting about the distinctions made by Archbishop Lefebvre together with many other prominent theologians and Catholic thinkers. "The Society of St. Pius X has never left the Church.  She is in the heart of the Church", Bishop Tissier rightly noted. (Rivarol, June 13, 2012).  But Bishop Fellay is captivated by an idea that has taken root deep in his mind.  The canonical regularization must be obtained at all costs.  This is already forgotten some will claim.  Bishop Fellay has just opposed the statements of Archbishop Pozzo on this issue.  Well, Bishop Fellay deceives his own supporters.  He has been hiding the truth for years.  Nothing has been withdrawn from his statements. "This concrete situation, with the canonical solution that has been proposed, is quite different from that of 1988 ", he wrote in response to the letter of Bishop Williamson, Bishop Tissier and Bishop De Galarreta.

But the supporters of Bishop Fellay will repeat that all of this is in the past. But then why did Fr. Alain Nely say to a superior of a monastery: "the solution for the Society will be a unilateral recognition"?  And furthermore: "It is without signing anything, there will not be a document nor will a signature be required.” This happened about a year ago.

By taking steps forward and steps back, Menzingen has all the people who trust in their good will on tenterhooks.  Whatever may be the case with their dubious and very strange good will, which I do not trust at all, the fact is that the behavior of Bishop Fellay, as a whole, indicates quite clearly the final cause that drives it. This cause is an agreement with a Rome that is supposedly on its way to converting.  This final cause is the pragmatism of the gradual negotiations of Bishop Fellay, as Rome will not all at once convert.  How will Rome be converted?   Only God knows. What we all do know is that modernist Rome can line up a long series of tombs where its victims rest in the shadow of death: Father Augustin, Dom Gérard, P. de Blignères, the Fraternity of St. Peter, Campos, the Redemptorists, Oasis, Friars of the Immaculate, etc.  In this beautiful cemetery, there is still room for the SSPX.  If it were up to Bishop Fellay, this would be a done deal.  For some in the Society, the “Ecclesia Dei” communities are not in such a bad situation. The Society would have good company in this beautiful setting.

What is surprising is to see the behavior of the faithful.  How can the lack of reaction on their part be explained?  And even more so, from the priests.  Surely they are waiting for worse before they will act.  A signature.  But Father Nely already said: "there will not be a document nor will a signature be required”.

The strength of Menzingen is in hiding the truth.  But above all, their strength is in the weakness of the good-intentioned.  Menzingen has weighed the force of Tradition in its scales, and was able to realize their weakness or their naivety. Tradition has invincible principles, but as to the strength of attachment to these principles, that is another matter. To this we must add the complicity of life itself.  It is easier for those who have no wife and children to make a difficult decision, but it is not the same for those who have ten children to enroll in a good school.  For the priests it is another matter. Each one of them may calculate their responsibilities.

Menzingen has mastered the art of governing in the manner of Machiavelli: privacy of emails revealed, the merciless trials of Frs. Pinaud and Salenave. Ruthless sanctions to good priests who dare to defend the thinking and guiding principles of Archbishop Lefebvre.

But these facts seem lost to memories.  Some say that Bishop Fellay has changed.  He does not want the agreement.  Things are being resolved.  There is nothing to be worried about.  Pure subjectivism!  Pure sentimentalism!

“The more one analyzes the documents of the Vatican II and their interpretation by the authorities of the Church, and the more one realizes that they are neither superficial errors nor a few particular errors such as ecumenism, religious freedom, collegial structure, but rather a total perversion of the spirit, a whole new philosophy founded upon Subjectivism… It is very serious! A total perversion! … That is really alarming.”

(Mons. Lefebvre, quoted in the letter of April 7th, 2012, from the three bishops to Bishop Fellay and his assistants).

Is Tradition itself beginning to fall into this abyss? Unfortunately, it seems so. A weak king weakens a strong people said Luiz de Camões, a Portuguese poet.  Bishop Fellay is this king. Hopefully, he will not reach his goals and the love of truth will re-flourish within Tradition.  That the small remnant, “pusillus grex”, be hardened by this new combat, this crisis in the crisis, this crisis within Tradition, and that the hypocrisy of Menzingen be known and rejected with the same vigor that was of advantage to the disciples of He who died because He came into this world to bear witness to the Truth (Cf. John XVIII, 37).
Postado por Ir. Raimundo de Pennafort, T.O.P. às quinta-feira, abril 02, 2015